Why early and middle stage AD patients are not afford to wait? 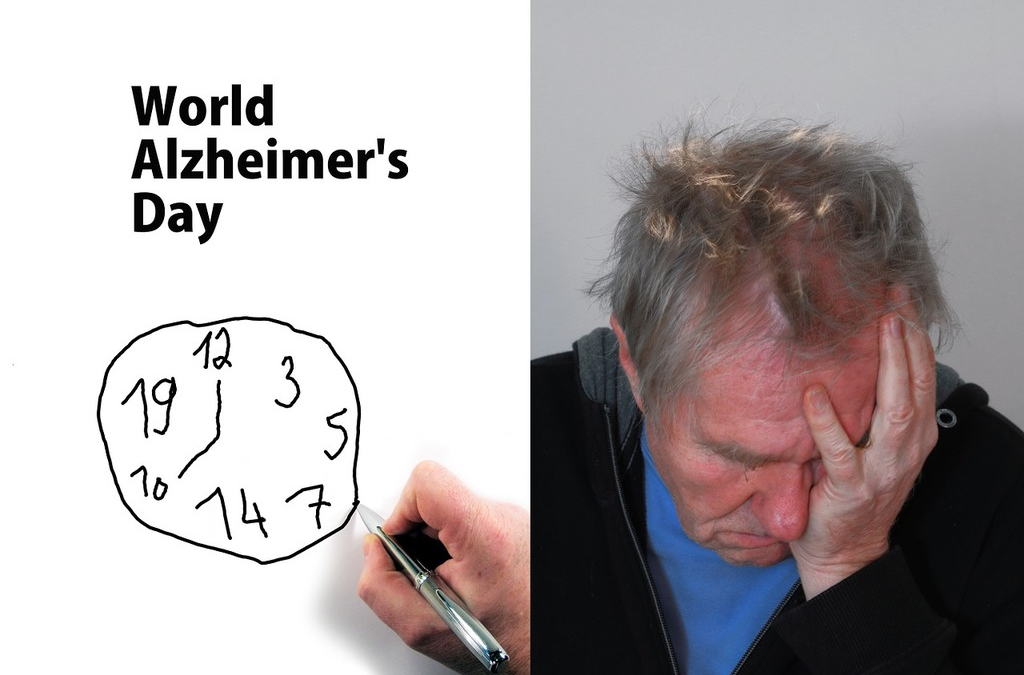 Not just because researches showed AD is caused by deprivation of glucose in brain (such as 1-31-2017 Temple Univ.), clinically many AD patients also show symptoms of overnight low glucose in brain: typically, nightmares, night sweats, and hallucinations. Especially during middle stage Alzheimer’s while some patients exhibit higher frequency of symptoms (about twice weekly). That period usually does not last very long ranging from a couple of months up to a year. Passing that critical period, those Alzheimer’s patients could advance to severe stage of AD, when patients typically lose their dignity and independence as described in Johns Hopkins Medicine (www.hopkinsmedicine.org). The underlying cause is explained as recurrent severe deprivation of glucose in brain breaks down memory structures and diminish enzyme activities, which in return triggers hormonal rescue mechanism to stimulate liver to generate sudden over flow of glucose into brain. These lack of glucose then causing spike of glucose roller coaster may eventually “kills” the brain, and make higher glucose content in the end stage of AD.

Thus a smooth supply of glucose during late night sleep is very critical if you or your loved ones experience those symptoms, since important REM sleep cycles requires higher level energy supply in brain to support memory function during this period!